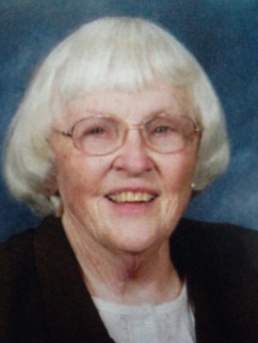 Homicide – victim died from stab wounds to the neck and chest.  She was found in her residence with a pillow over her face.  Her shirt was soaked in blood.  With the amount of blood on the shirt, swabbing for touch DNA using standard autosomal DNA testing was determined to be inappropriate.

The location where the shirt had been pierced was soaked in the victim’s blood.  Historically, evidence situations like this do not have a pathway forward due to the low quantity of perpetrator DNA versus the abundance of victim DNA.

The evidence was reviewed by the detectives, crime scene investigators, crime lab personnel and the District Attorney.  With no visible indicator of perpetrator stain, the challenge of a porous fabric substrate, a reasonably large area and the significant challenge of the abundant presence of the victim’s blood, it was decided to process the shirt for touch/contact DNA using the M-Vac wet-vacuum collection system.   The front of the shirt was processed using the M-Vac wet-vacuum collection system.  The areas of interest were also the areas that were saturated.  The collection resulted in a sample that was full of victim’s blood.  The 0.45 micrometer Nalgene disposable filter apparatus became clogged during the concentration process with blood cells and additional filters were required.  In the end, the concentration process yielded five filters.  These filters were each removed immediately using a sterile scalpel, cut into strips and extracted individually using a robotic magnetic bead separation extraction method.

The filter strips were extracted and quantitated using the Promega Plexor H/Y kit and the resulting DNA was amplified using the Applied Biosystem’s Identifiler Plus kit.

Quantification results showed that the best filter had a total of 274ng of human DNA and 0.13ng of male DNA that had been collected by the M-Vac.  A partial major Y-STR profile was generated that matched the suspect.  The major Y-STR profile developed is not likely to be observed more frequently than one in 9,400 males in the population of the United States.  The results were submitted as evidence and admitted in a Washington court in October of 2016.

References regarding this case are available upon request.